What is a hybrid car? Any vehicle using dual means of propulsion (petrol with motor engine etc).

Toyota RAV-4 EV was one of the first hybrid cars to enter the car market in the 90s.

However, hybrid electric vehicles are not new. In fact, the emergence of hybrid vehicles is a century-old phenomenon.

Ferdinand Porsche was the genius behind the hybrid game in 1899. But, it wasn’t until the late 1990s, that Toyota revived interest in the hybrid. The Toyota Prius is said to have helped gain a foothold of the lost interest in hybrid vehicles (because of cheaper ICE alternatives developed by Ford subsequently thereafter).

Today, hybrids are gaining pace because of environmental concerns. Also, hybrids are going to make things better and clean in the future.

1- Alternatives are more than one: Hybrids provide the dual technologies of gas and electric. There are a host of alternatives in the automobile industry. These include hydrogen hybrids and hydraulic hybrids. This point to one major fact- the hybrid technology infrastructure of cars is going through an overhaul. On the one hand, is the battery-driven cars, and on the other gas-induced technologies. To substantiate, hydrogen hybrids leave the environment clean after their usage. Plug-in hybrids utilize electric charge giving a mileage of ~60 miles on a single charge. The hydraulic hybrids reuse the 70-80% of the vehicle’s decelerating/braking energy. Along with an internal combustion engine, the pressurized fluid as power source makes it a viable and cheap fuel alternative. Hybrid vehicles are gaining prominence, period.

The key takeaway- Hybrids are evolving at a greater pace.

2- These are environment-friendly: Okay, this one is self-explanatory. But, things do need an emergency check regarding our environment. With increased greenhouse emissions, our atmosphere is not filtering enough oxygen for us to sustain. And without an iota of doubt, vehicle pollution is one of the top pollutants. For example, Delhi is one of the top ten polluted cities to live in as per the latest stats. And the major contributor is the vehicle emission.

Combined with emission from factories and the like, vehicle pollution contributes to the environmental hazard. Hybrids not only tackle this issue but pave the way for futuristic automobile technologies as well. A hybrid electric vehicle help sustain the environmental balance with negligible to zero emissions. These vehicles can become fully electric for short distances. With engines (petrol/diesel) used as generators, hybrid cars can mold into a full-time regular car without much effort.

3- It is backed up by the governments: On September 16, 2016, NITI Ayog Member VK Saraswat stated that electric vehicles are a promising alternative. He also stressed on switching to EVs from ICE (Internal Combustion Engines). Similarly, the US is also giving importance to this technology as such. There are a number of recharging points for hybrids already in the major cities of the US. In India, a scheme named as FAME (Faster Adoption and Manufacturing of Hybrids) was launched by heavy industries in 2014. This incentivizes the production of such vehicles. Though the Indian tax slabs are high (GST 28% plus 15% cess), hybrids are non-negotiable as a better alternative. 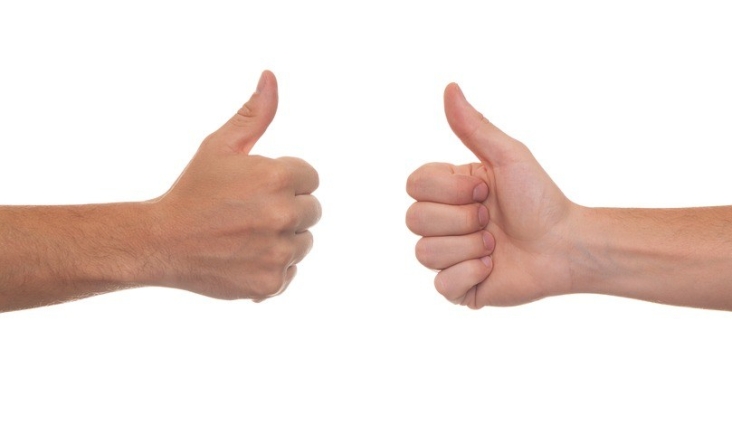 Reduction of VAT and road tax by some State governments (Tamil Nadu and Rajasthan for example) has been making it smoother though for the present generation hybrids.

The sale of half a million hybrid units in the US in 2015 is an example of successful endeavors.

Going hybrid is the next intelligent and mandatory step to save our transportation problems. Toyota hybrid cars are thus a result of the cause and chain reaction.

A quick fact: The EV (electronic vehicle market share in California was about 4% in 2018)

4- It is not limited to transportation only: In 2012, hybrid cars were on the top position (including the winner) at Le Mans race in Germany. Surprisingly enough, these have also entered the sports car market as well. And it will be competing for heads on with electric cars in the future. This corresponds to another fact too- ‘hybrids are still one of the top options against traditional fuel vehicles’. Also, till the time a better and cleaner alternative is found, hybrids are going to stay. This makes one thing clear- hybrid vehicles will be turning multi-faceted and multipurpose.

A quick fact: Toyota Prius sold more than one million units in 2007 alone.

Unless the Indian government develops the required infrastructure for exclusive electric cars, carbon footprints are not going to reduce.

With Indian consumers wanting better mileage and a budget-friendly car, hybrids are the current answer to that problem.

Recommended: 10 Important Things You Should Know Before Buying a New Car

Focusing on hybrids will help tackle issues of fuel and pollution both.

In a nutshell, whether it’s desired or not, hybrids are here and are here to stay. The future is definitely hybrid.